We are soo0000 excited to say that Drew just found out he was offered a position at Milwaukee Electric Tool as a Mechanical Engineer. AND he accepted!!! He’ll begin his position in the Rotary Hammer Department upon graduation in June of 2012.

Drew briefly interned with Vanessa’s uncle Scott, just learning the ropes and the design process at Milwaukee Tool in October 201o. He began a second internship in June 2011 in the Rotary Hammer Department. There he designed, manufactured, assembled, and tested a rotary hammer prototype. Towards the end of his internship, he was asked to stay on through the school year. In October, he began the interview process for the position, which included numerous events and four 1-hour long interviews at the end.

He is super excited, because he loves the people he gets to work with and that it continues to challenge him and that he gets to apply all he has learned to this job. As he finished out his school year, he keeps in mind how things he is learning can benefit Milwaukee Electric. 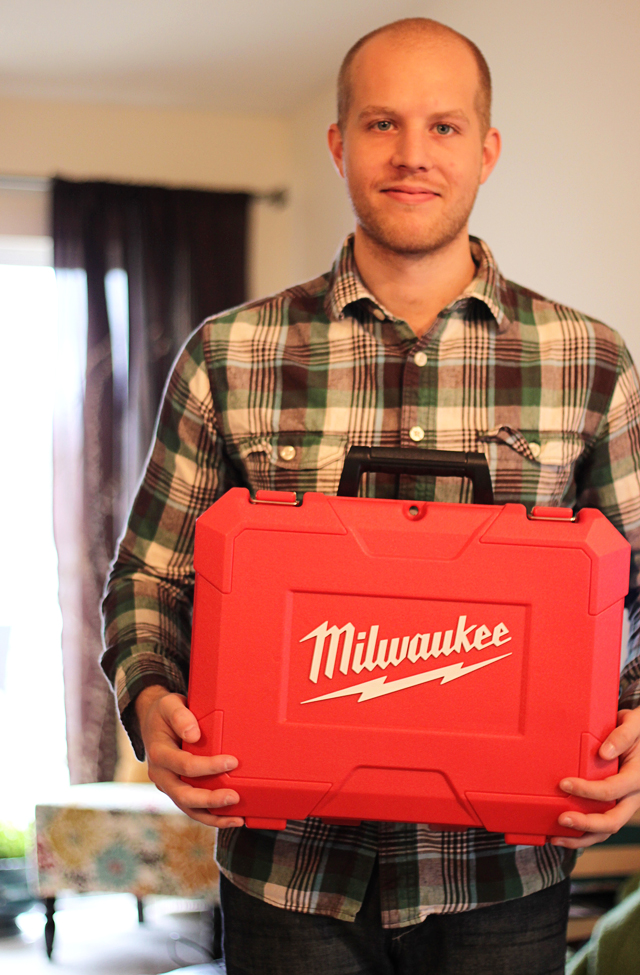