This past weekend Drew and I got a chance to get away for the weekend (thanks mom & dad)! The main thing we wanted to do was head to Devil’s Lake and hike and kayak – so we stayed in Madison for two nights, since it was close and meant there would be other things to do there for the remainder of the weekend. 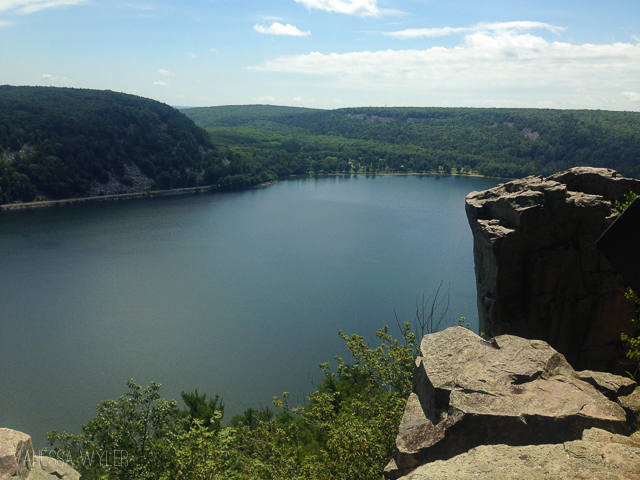 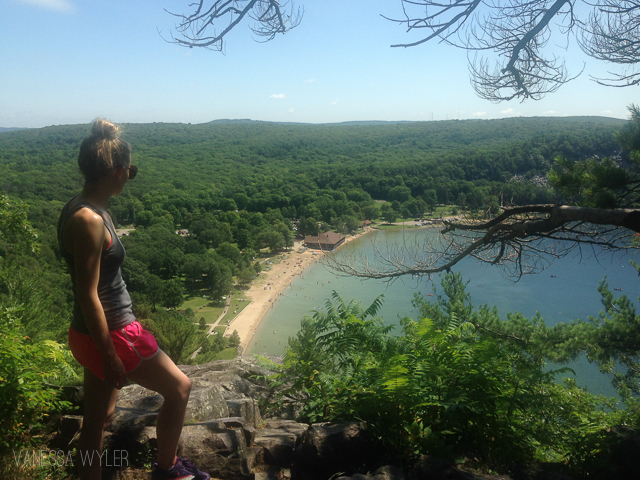 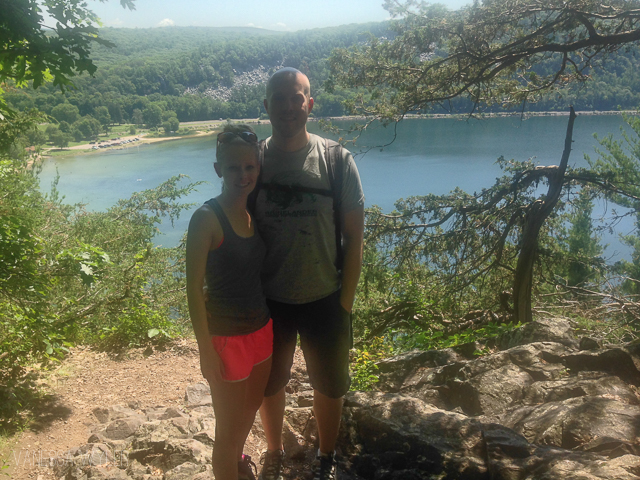 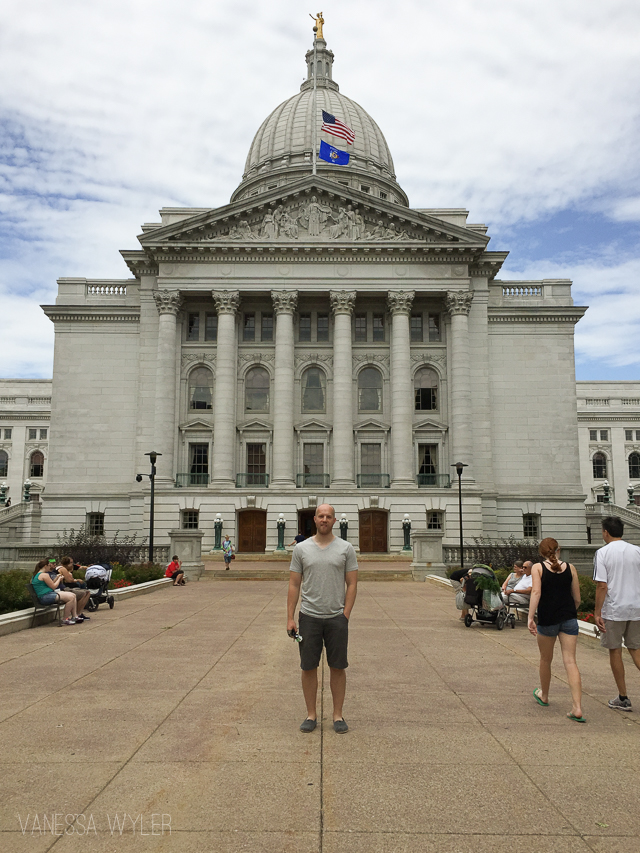 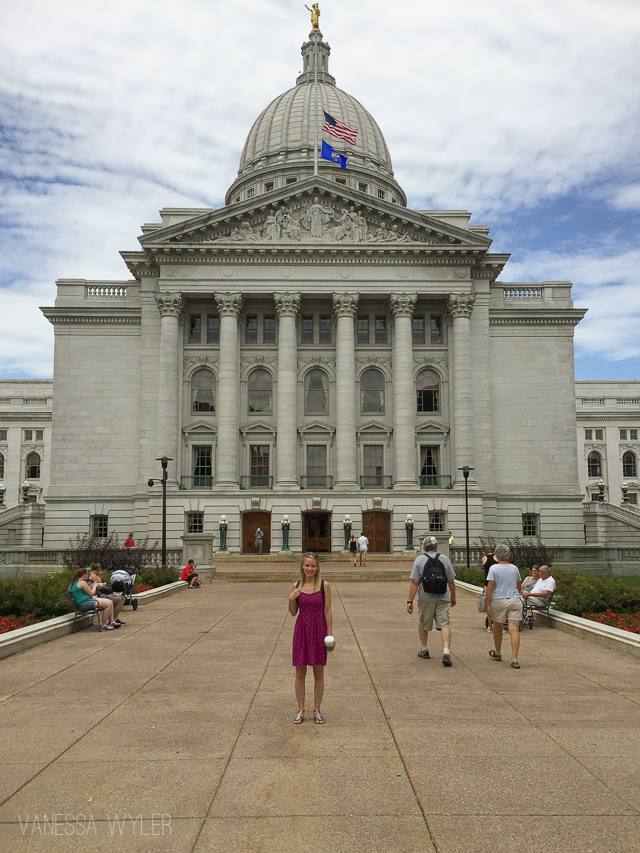 I left my big girl camera at home this trip, which I’m glad I did, it would not have been fun carrying that around Devil’s Lake.

Devil’s Lake was a lot of fun, despite how hot it was out – we were dripping in sweat the entire time. We hiked around the entire lake, and one of the trails was the more difficult one that takes you up to the “Balanced Rock”. To cool down afterwards, kayaking and relaxing in the super calm lake was awesome.

Even though it was similar to a staycation, it was so nice to do non-parent things also… like seeing a movie, I’m not sure the last time I saw one. PS we saw Jurassic World and I was terrified during about 95% of the movie. We also stayed out later than 7:30, ha… we went shopping, to the State Capitol and the Madison Farmer’s Market and just tried to relax a bit.

As hard as it is to leave your baby sometimes, we know how important 1 on 1 time is with each other and how needed it is! After 2 nights being away, even Drew was saying how much he missed Em.